Engine enthusiasts are always looking to modify their vehicles to create more power. Some common modifications include performance exhaust, engine tune-up, increased intake, nitrous and more—but never an upgrade in your motor oil. Read more to learn why you should consider upgrading your oil, and how two of the best motor oils compare: AMSOIL and Mobil 1.

Thinner Than A Sheet of Paper 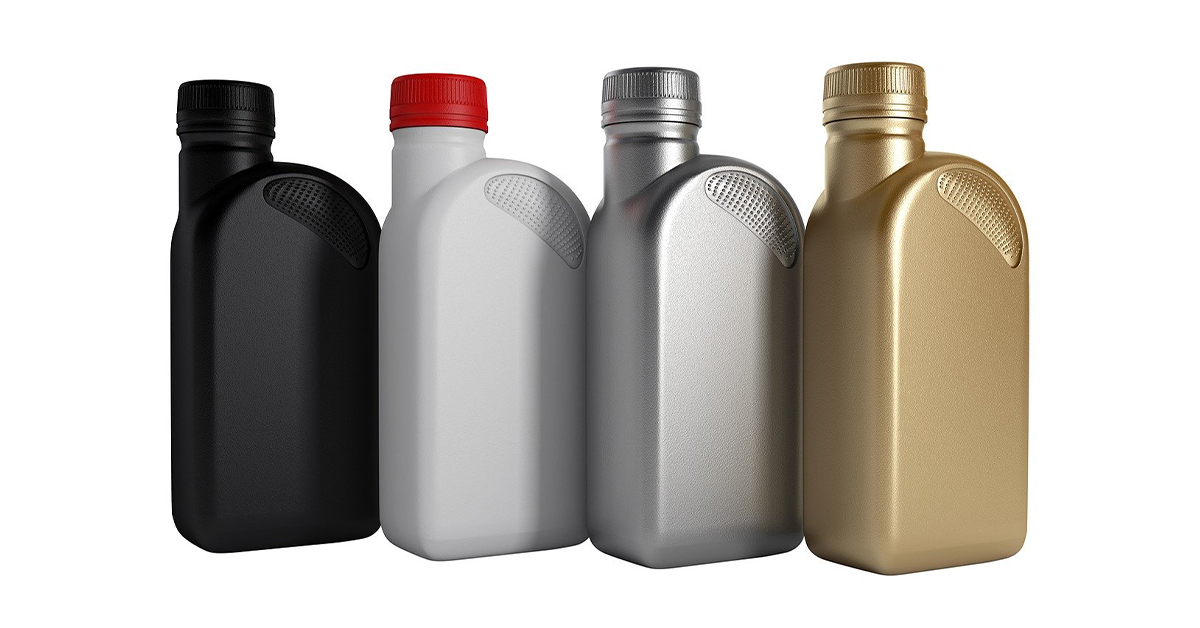 Did you know that your engine and everything you’ve invested into it all ride on an oil film that is thinner than a sheet of paper? That’s a lot of stress on the oil, especially when you add horsepower. Many vehicle enthusiasts also upgrade their pistons, cam, crank and bearings to accommodate the increase in pressure.

The Shear Significance of Oil

In this instance, many people forget to also upgrade their oil, but did you know that increased shearing forces can lead to viscosity loss when engines are upgraded? See more about what viscosity really means and how it impacts your engine.

Shear, often referred to as mechanical shear, happens when a single layer of fluid moves in a different direction from another layer of the same fluid. A good example of shear happens between the cylinder wall and piston. These films of these two oils move in different directions under extreme pressure and heat. This helps explain why high-RPM and increased horsepower engines generate increased viscosity loss from shear.

The above situation can lead to shear of the molecules of the viscosity-improver additives. These additives can be torn apart and impact the viscosity range of the base oil. Some of these additives battle shear more effectively than others, and a number of synthetic oils don’t even need these viscosity improvers because of their resistance to shear.

If oil viscosity is impacted by shear, it can negatively affect the appropriate wear protection. There isn’t a great deal of room for error when you consider the force being transported through the rod, crank, and piston to the oil film that defends the bearing.

AMSOIL utilizes base oils that are inherently shear-resistant, and these are combined with the best shear-stable viscosity improvers. AMSOIL’s synthetic motor oil can endure exceptional shearing forces and high heat, which blows the doors off industry standards and performs much better than competitors. As a matter of fact, AMSOIL fights breakdown of viscosity nearly 50% better than Mobil 1. It performs well and stands up to destructive effects of increased horsepower of today’s engines, offering the highest level of protection. Buy AMSOIL Signature Series.

AMSOIL also outperforms Mobil 1 when it comes to fighting volatility, which is an oil’s propensity to evaporate when exposed to intense heat. Powerful forced-induction engines that have been modified for speed and power create intense heat, which puts stress on and causes breakdown of inferior oils. Oil breakdown leads to engine deposits that inhibit performance.

Again, in the battle between Mobil 1 and AMSOIL, AMSOIL once more takes the win, battling volatility 38% better than Mobil 1.

The total base number of an oil (TBN) refers to its aptitude for neutralizing damaging acids that form engine deposits. When compared against Mobil 1, AMSOIL outperforms in TBN testing. AMSOIL gives up to 28% better acid-neutralizing power than Mobil 1. This helps your engine stay cleaner for a longer time.