What Happens if I Use the Incorrect Oil Viscosity? 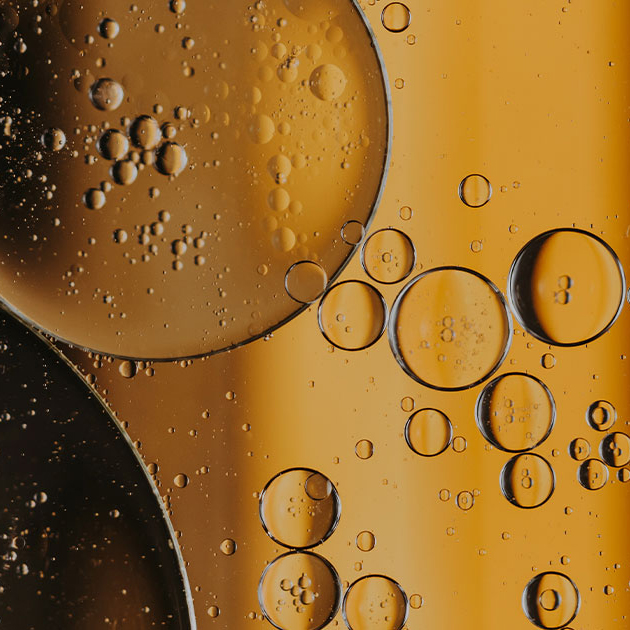 Is it really a big deal to use oil that’s thicker or thinner than the oil the engine manufacturer recommends? A frequent question is whether it’s safe for an engine to use 10W-30 rather than 5W-30 oil. Though we do suggest using the recommended oil listed in the owner’s manual, accidentally using a higher or lower viscosity won’t usually present any lasting major harm to the engine.

Look at the following examples to see this in action:

Brad has purchased a new car that requires 0W-20 motor oil. He has heard through friends that the higher the viscosity, the better protection. He of course wants the best protection available, so he drains out the 0W-20 that came from the factory and puts in 15W-50 racing oil.

John, on the other hand, wants to save as much money as possible, so he purchases a 1998 Toyota Corolla, which recommends 5W-30. John has some 10W-30 in his garage that he doesn’t want to waste, so he uses it instead when he changes the oil.

Engines are built with certain viscosities in mind for motor oil

The advanced engines of today are designed with higher tolerances that engines of times past. Space between crankshaft journals and main bearings are less generous, which is done on purpose to let newer engines use lower-viscosity motor oil like 0W-20 or even 0W-16.

As standards for fuel economy get stricter, auto manufacturers tend to favor low-viscosity lubricants to make sure they can easily meet requirements.

As oil gets thicker, it might not flow fast enough

For Brad, his 15W-50 racing oil might be too thick to easily and quickly flow enough to get proper fill in between crank journals and main bearings while the engine runs, which means it won’t be able to lubricate consistently. This can cause serious metal-on-metal wear. Brad’s engine was created specially to utilize a lower-viscosity oil (0W-20). The lower viscosity will let the oil flow more quickly and fill the space between parts, which creates a consistent and long-lasting film.

The engine will also expend unnecessary energy trying to pump the thick oil, decreasing fuel economy. Because more viscous oil doesn’t transfer heat as readily as thinner oil does, the temperatures of operation will increase, leading to potential acceleration of chemical breakdown and harmful deposits and sludge.

Sometimes oil viscosity differences are not as prominent

John’s older engine wasn’t built with the same tight spaces in between parts as Brad’s. Both oils, also, are actually the same viscosity upon the engine reaching operating temperature. This is apparent because the second number is the same in each oil viscosity rating (30, in this case). This number references the oil’s tendency to resist flow at normal operating temperature, 212°F (100°C).

If John uses 10W-30 in place of 5W-30, cold starts could be harder for the engine. A helpful tip is to remember that “W” can stand for “winter”. In winter and colder temperatures, the lower viscosity number oils will flow more easily. 5W-30 will be easier upon startup than 10W-30 would.

Is thin necessarily in?

So what would happen if John instead went off the beaten path and used 0W-16 in his ’98 Corolla rather than the recommended viscosity? Just like what may happen if too viscous an oil is used, too low of a viscosity can also lead to unpleasant results. Thin oil can cause inconsistent lubrication film, which encourages metal on metal contact and wear.

Excess stress and heat only increase the challenge. Because oil gets thinner as it increases in temperature, the oil gets even thinner when heated, making the problem even worse. Too-thin oil can lead to inadequate oil pressure to keep your variable valve timing system working, if it’s equipped. Too low of pressure can also lead to a disconnect in lifters to cams, leading to noise and wear.

So what’s the verdict?

When it comes down to it, using an oil viscosity whose level is either one grade higher or lower than the recommended oil will likely not cause long-lasting harm. The best way to make sure your vehicle is protected, however, is to use the recommended viscosity level as referenced in your vehicle’s owner manual.

Find the right viscosity for your engine >